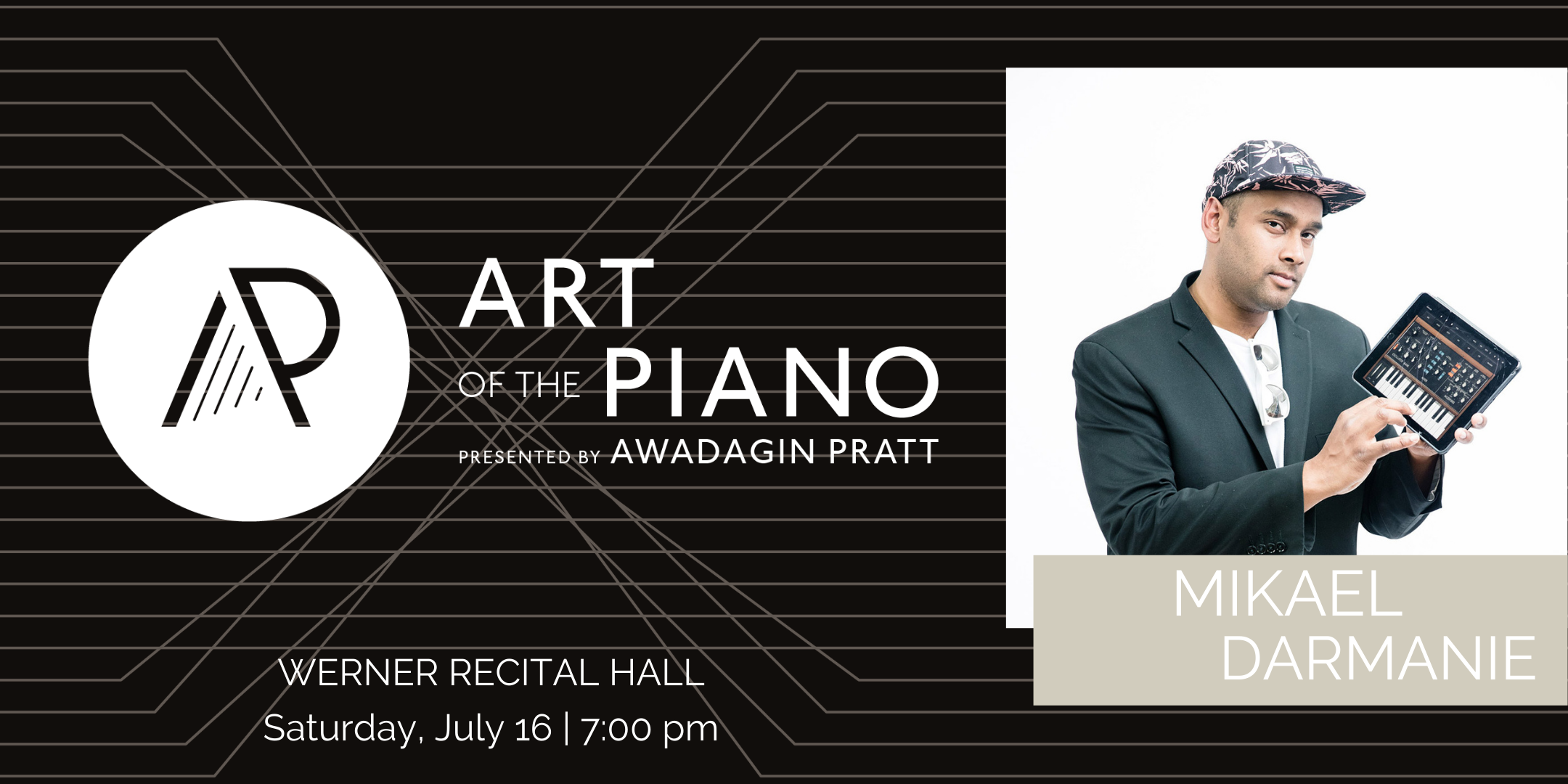 As a member of the Warp Trio, he performs throughout the world in genres ranging from jazz to hip-hop, rock, fusion and electronic music. He DJs and teaches masterclasses and workshops to students of all levels kindergarten through university. Since his debut as a conductor with the Carolina Chamber Symphony in 2008, he has performed throughout the U.S., conducting various piano concerti from the keyboard and symphonic works. Also a composer, his works have been performed throughout the U.S. and Europe. He is currently pursuing his D.M.A. at SUNY Stony Brook under the guidance of Gilbert Kalish.

Darmanie: What the Voices Tell me..