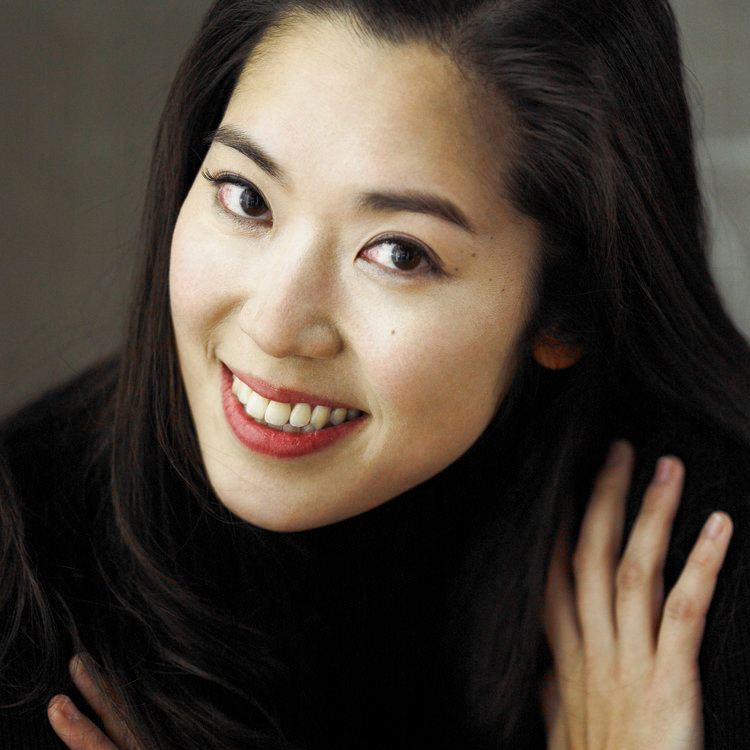 Praised by international press as “a pianist who meets the highest standard of technique,” Angela Jeong Hyun Kim is a pianist who shows her versatility through colorful imagination, and intense musical expression.

As a scholarship student at the Eastman School of Music, Ms. Kim received the prestigious Henry Cobos Endowed Piano Prize for demonstrating excellence in piano performance. In 2017 Ms. Kim received the Emerging Artist Award from the St. Botolph Club Foundation in Boston, and the Free For All Concert Fund from the Boston Foundation. The fund was used to bringing live classical performances to underprivileged communities in the Greater Boston area.

Ms. Kim made her public debut as the winner of the Soong-Eui Competition when she was nine years old. As a high school student, she came to the United States to continue her music education with world-renowned pedagogue Wha Kyung Byun. She toured and performed in Panama, and Guatemala, as a pianist with the New England Conservatory Youth Philharmonic Orchestra, conducted by Benjamin Zander. She is a frequent soloist with the Great Lakes Chamber Orchestra, MI, with performances broadcast nationally on Interlochen Public Radio. Additionally, former GLCO Maestro, Matthew Hazelwood, invited Ms. Kim to tour Colombia as a soloist with the Filarmonica Joven de Colombia.

As an avid performer of new music, Ms. Kim actively seeks out new and innovative projects. Collaborations include Missouri Chamber Music Festival, Eastman based Musica Nova, Callithumpian Consort, A Far Cry, Radius Ensemble, Boston Modern Orchestra Project, and the Harvard Composer’s Association. She has worked closely with many influential composers including Christian Wolff, Steve Reich, Gunther Schuller, Jonathan Harvey, Frederic Rzewski, and Unsuk Chin. Along with percussionist Andre Sonner, Ms. Kim has formed a Boston based Piano/Percussion Duo performing new music for the genre- as one of the very few groups that exist in the country.

Her important artistic influences include world-renowned pianists and pedagogues Russell Sherman, and Lev Natochenny. Earning academic honors, Ms. Kim completed both Bachelor and Master degrees, and Graduate Diploma at the New England Conservatory of Music, as a student of Wha Kyung Byun. She has finished her Doctorate of Piano Performance, and Literature, at the Eastman School of Music, studying with Natalya Antonova. Before joining the faculty of Southern Illinois University Edwardsville as Assistant Professor in Piano, and Director of the Keyboard area in 2017, Ms. Kim held the position of Theory Professor at the New England Conservatory of Music.