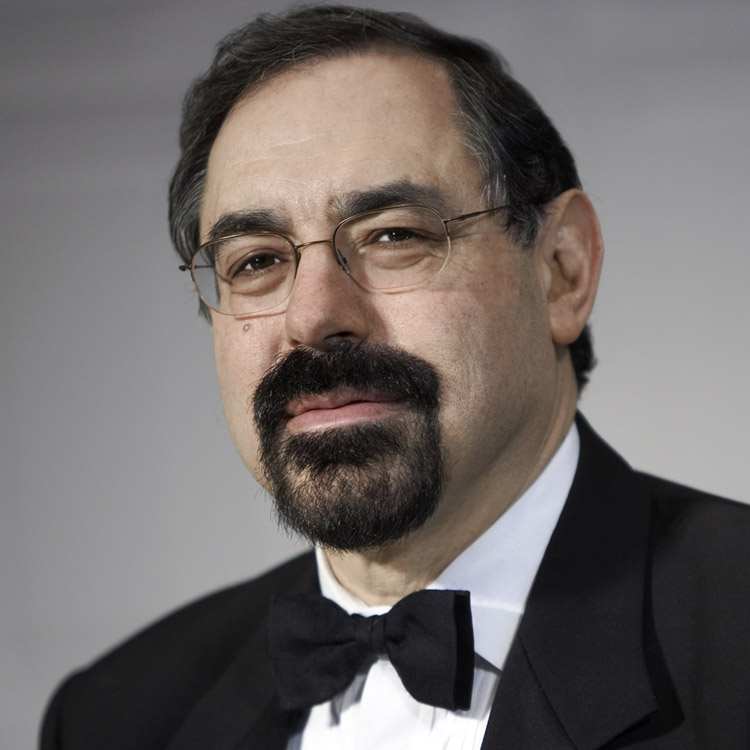 Born in Moscow, he studied at Moscow Tchaikovsky Conservatory with the distinguished pianist Lev Oborin. In 1973, he left a flourishing career in the Soviet Union to immigrate to Israel where he quickly established himself as one of the most sought-after keyboard performers. Presently, he resides in New Haven, USA.

A teacher of international stature, Boris Berman heads the Piano Department of Yale School of Music and conducts master classes throughout the world. He has been named a Honorary Professor of Shanghai Conservatory, of the Danish Royal Conservatory in Copenhagen, and of China Conservatory in Beijing. He is frequently invited to join juries of various international competitions.

In 2018-19, Boris Berman is performing and teaching in Austria, China, France, Great Britain, Holland, Italy, Portugal, Spain, and the USA.