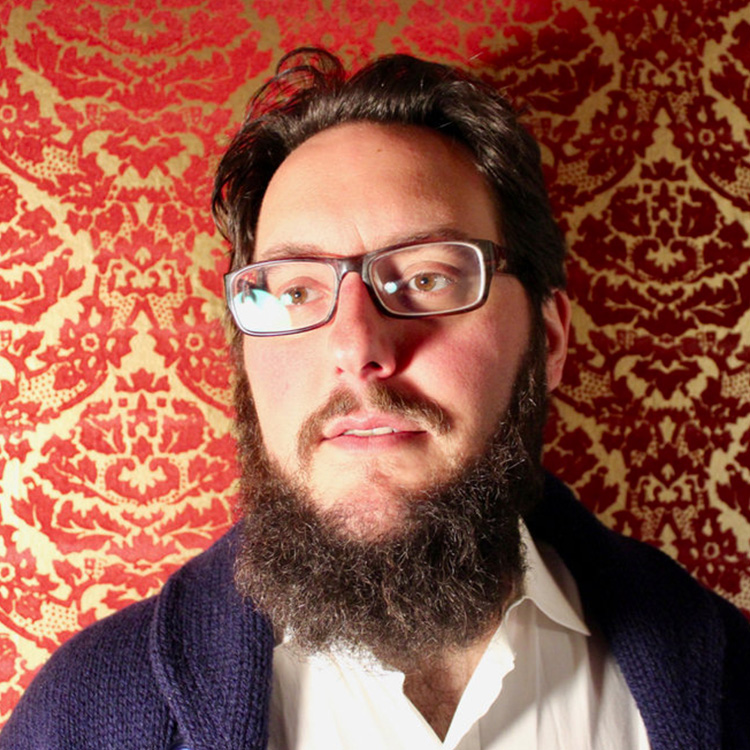 Judd Greenstein is a composer of structurally complex, viscerally engaging works for varied instrumentation. A passionate advocate for the independent new music community across the United States, much of Judd’s work is written for the virtuosic ensembles and solo performers who make up that community and is tailored to their specific talents and abilities.

Judd’s philosophy as both a composer and a curator involves music that is an organic blend of multiple styles, sounds, and instruments, open to all influences. Standout groups that reflect this polyglot sensibility, including yMusic, Roomful of Teeth, and NOW Ensemble, all counted Judd among their earliest commissions and continue to perform his work to this day. As a national and international audience has taken notice of these and other like-minded artists, Judd has been increasingly in demand as a composer for the orchestra and the stage, with recent commissions from the Minnesota Orchestra, the Lucerne Festival, and the North Carolina Symphony, among many others. Recent projects attest to the diversity of Judd’s output: an orchestral song cycle for indie rock vocalist DM Stith, an opera about Robert Moses and Jane Jacobs, a ballet score for Isabella Boylston and choreographer Gemma Bond, and a flute concerto for Alex Sopp and the Knights. In 2020, Judd will be re-launching The Yehudim, an ensemble of singers, percussionists, keyboards and guitars that explores Biblical subjects through a contemporary lens.

In addition to his work as a composer, Judd is active as a promoter of new music in New York and around the world. He is the co-director of New Amsterdam Records, an artists’ service organization that supports post-genre musicians in developing their most personal new projects. He is the curator of the Ecstatic Music Festival in New York’s Merkin Hall, an annual showcase of new collaborative concerts between artists from different musical worlds, and he is a founding member of NOW Ensemble, the composer/performer collective that develops new chamber music for their idiosyncratic instrumentation. He also co-curates the Apples & Olives festival in Zurich, Switzerland, helping to bring to Europe the post-genre ethos of the Ecstatic Music Festival and New Amsterdam.

Judd has received degrees from Williams College, the Yale School of Music, and Princeton University, and has received Fellowships from the Tanglewood Music Center, the Bang on a Can Summer Institute, the Six Points Fellowship for Emerging Jewish Artists, and the Sundance New Frontier Story Lab.