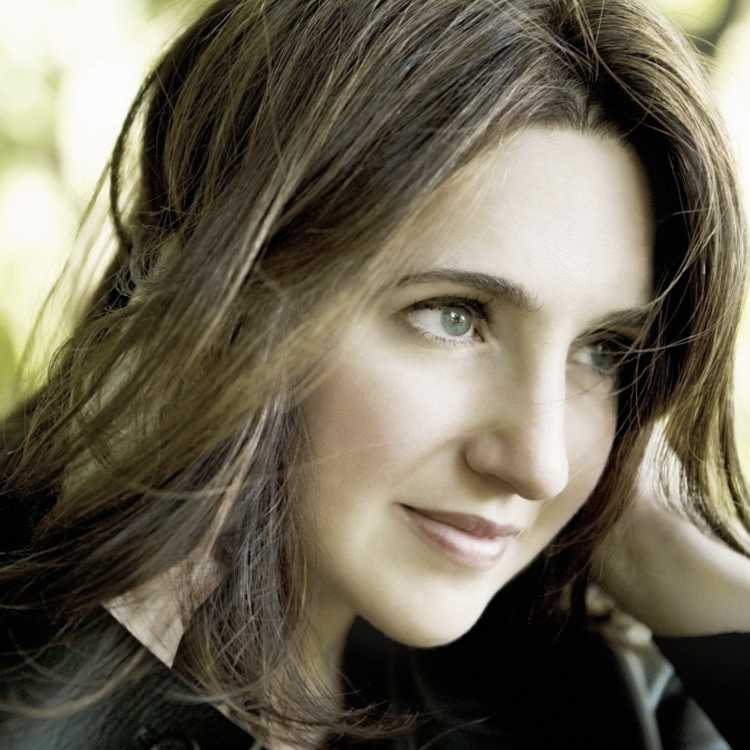 American pianist Simone Dinnerstein is a searching and inventive artist who is motivated by a desire to find the musical core of every work she approaches. The New York-based pianist gained an international following with the remarkable success of her recording of Bach’s Goldberg Variations, which she independently raised the funds to record. Released in 2007 on Telarc, it ranked No. 1 on the U.S. Billboard Classical Chart in its first week of sales and was named to many “Best of 2007” lists including those of The New York Times, The Los Angeles Times, and The New Yorker. Her latest Sony album, Mozart in Havana, was released in April and reached number two on the Billboard Classical chart.

Dinnerstein has played concerts throughout the U.S. for the Piatigorsky Foundation, an organization dedicated to bringing classical music to non-traditional venues. She gave the first classical music performance in the Louisiana state prison system at the Avoyelles Correctional Center, and performed at the Maryland Correctional Institution for Women in a concert organized by the Baltimore Symphony Orchestra. Dedicated to her community, in 2009 Dinnerstein founded Neighborhood Classics, a concert series open to the public hosted by New York public schools which raises funds for their music education programs.

Dinnerstein is a graduate of The Juilliard School where she was a student of Peter Serkin. She also studied with Solomon Mikowsky at the Manhattan School of Music and in London with Maria Curcio.  She is on the faculty of the Mannes School of Music and is a Sony Classical artist.