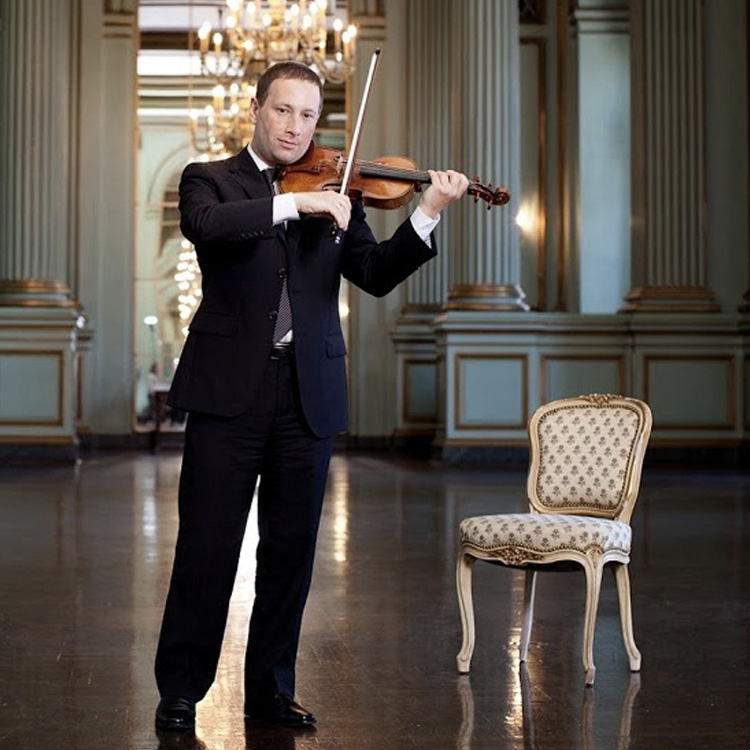 Panel member: starting your career + what it means to be a musician in the 21st century

Tom Stone was born in Chicago, where he studied music with Hilel Kagan.  At age 16 he attended Tanglewood where he coached with Eugene Lehner of the Kolisch Quartet and played in the orchestra under the baton of Leonard Bernstein. Following this, he went on to pursue musical studies at the Eastman School of Music and the Cleveland Institute of Music.

During his 20 years as a founding member of the Cypress String Quartet, Mr. Stone performed in major musical venues all over the world including the Kennedy Center, Library of Congress and the Ravinia Festival.  He also commissioned and premiered works by George Tsontakis, Jennifer Higdon, Benjamin Lees, Philippe Hersant and Elena Ruehr.

Mr. Stone plays on a violin made in Cremona, Italy, by Carlos Bergonzi in 1734.