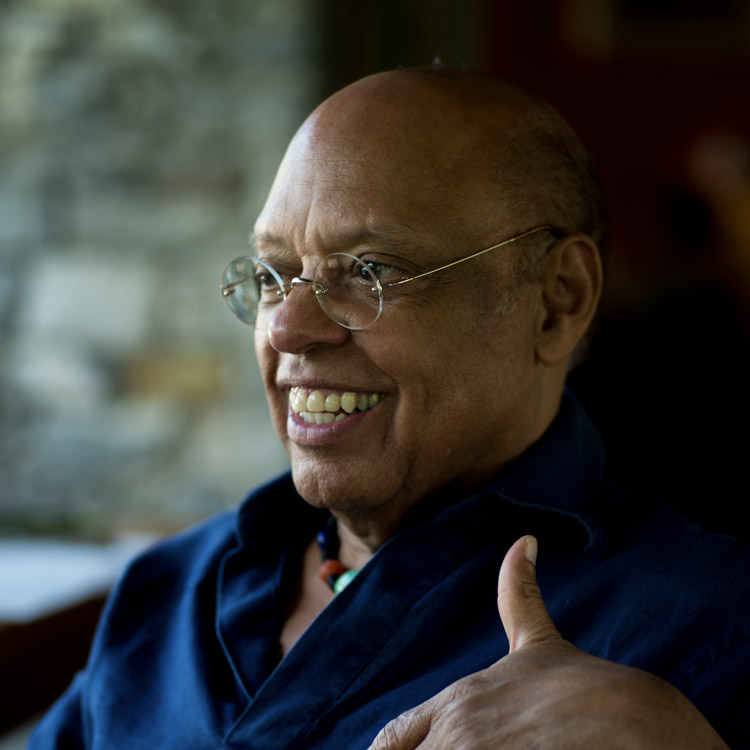 A native of Roanoke, Virginia, William Grant Naboré began his formal piano studies at age 8 with Kathleen Kelly Coxe. Two years later, he was accepted at Hollins College as a special student of the noted musicologist Anne McClenny. At 17 he won a scholarship from the Italian government and continued his piano studies with Carlo Zecchi (a pupil of Busoni and Schnabel) at the Accademia di Santa Cecilia in Rome. He also studied with the eminent pianist and pedagogue Renata Borgatti. Later he was coached privately by Rudolf Serkin, George Szell, and Alicia de Larrocha. He studied chamber music with Pierre Fournier in Geneva and won the Premier Prix de la Virtuosité and the Prix Paderewski from the Geneva Conservatory.

For more than 20 years, in collaboration with the city of Geneva, he performed the complete chamber works of Brahms, Schumann, Dvorák, Beethoven, and Schubert, plus the essential works of the French and Russian repertoire, with ensembles including the Amadeus, Talich, Gabrieli, and Brindisi quartets. He was also active as a member of the Studio de Musique Contemporaine, where he performed European premieres of several important American works. In 1988 he founded the Amadeus Festival, just outside of Geneva.

Naboré has received critical recognition on the international concert circuit as cultural ambassador for the United States and has appeared as soloist with the Orchestra di Santa Cecilia, Orchestre de la Suisse Romande, and the Munich Chamber Orchestra. His distinguished discography is broad and eclectic.

An outstanding teacher, Naboré has shaped some of the finest young artists of this generation. In 1993 he became founding director of the International Piano Foundation “Theo Lieven,” created and financed by the German businessman Theo Lieven, who is himself a pianist. The foundation has become one of the most respected musical institutions in the world for the extraordinary successes of its students. This entity now hosts the program Young Masters of the Keyboard at the Conservatorio della Svizzera Italiana in Lugano. Nabore holds the Theo Lieven Chair for Advanced Studies in Piano and Chamber Music Performance at this conservatory.

In 2002, Nabore, along with Martha Argerich, created the International Piano Academy Lake Como, where he is president and artistic director. Argerich serves as president of honor. 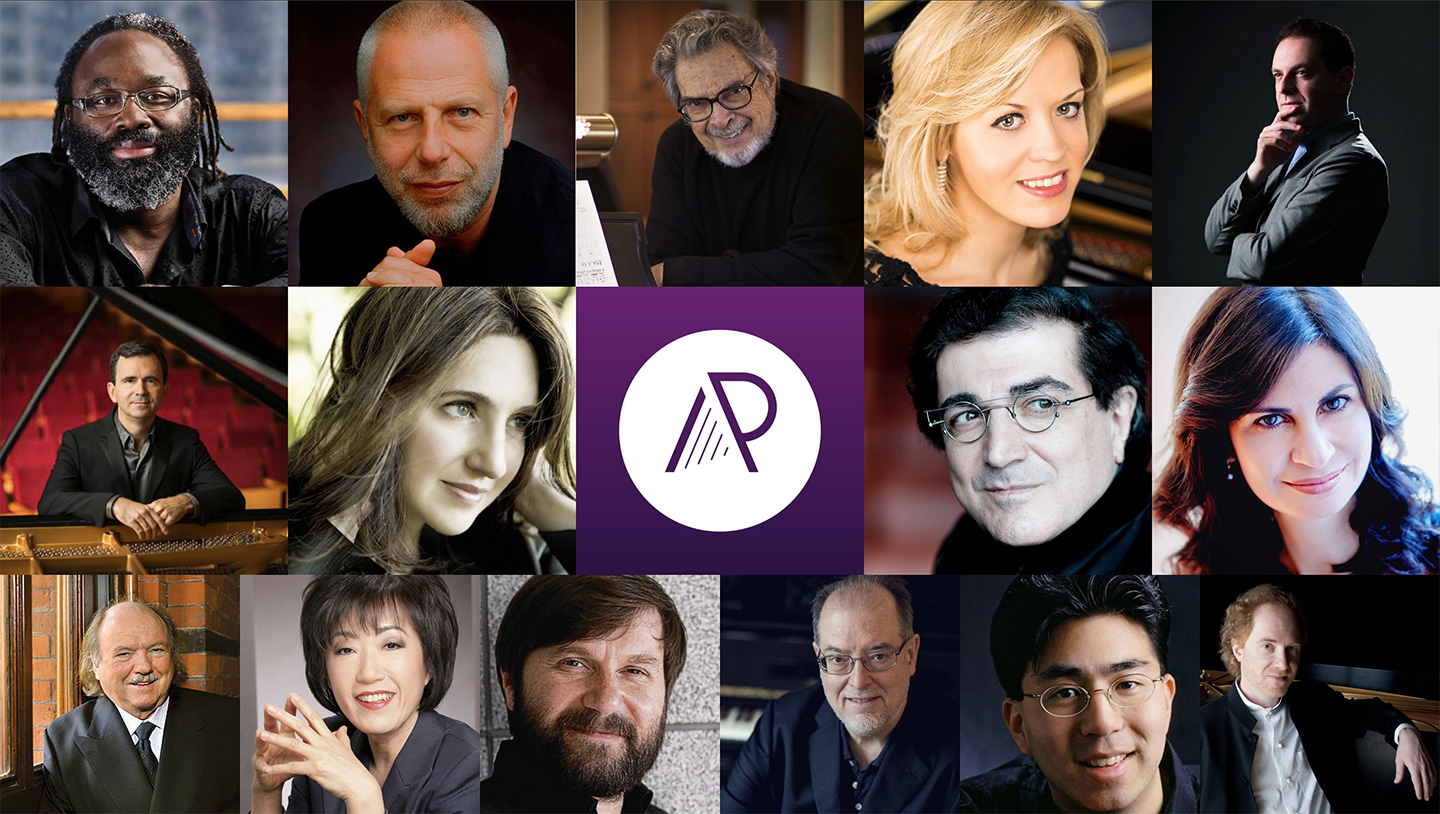