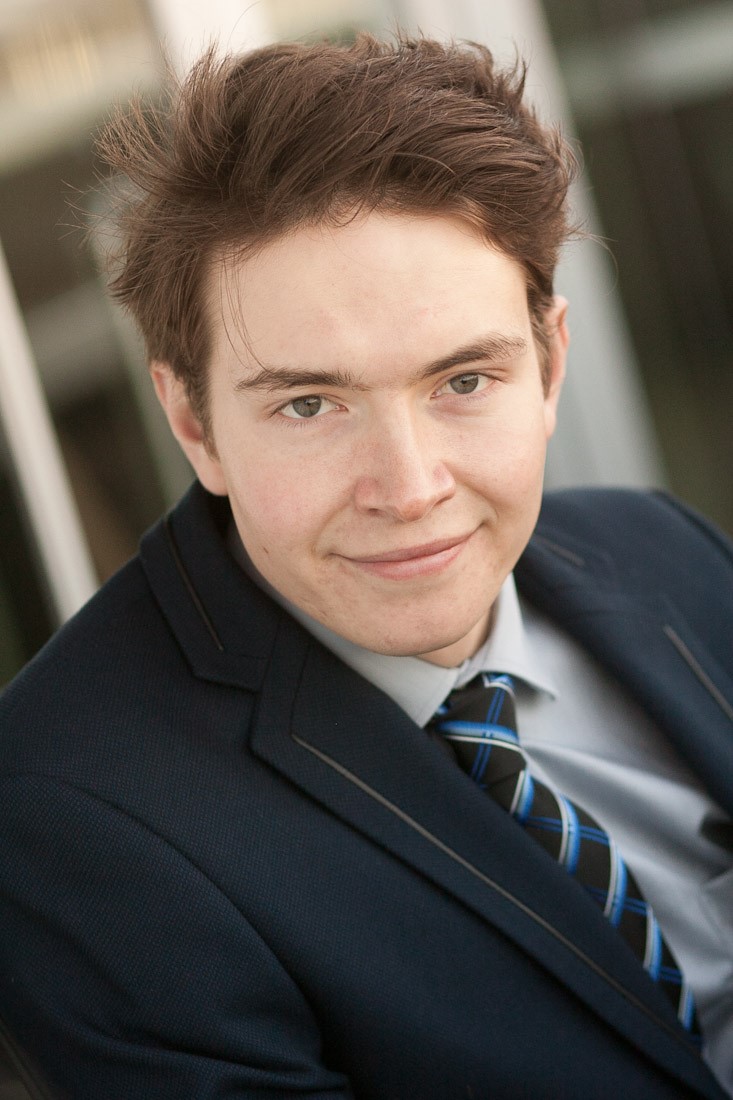 Gabriel Landstedt has appeared in international festivals including the Klavierfestival Lindlar in Germany, the Salzburg International Summer Academy in Austria, the Val Tidone and Brindisi Piano Camps in Italy,and the New Mexico Chamber Music Festival and Eastern Music Festival in the United States. He was runner-up in the 2020 UBC Concerto Competition and has been awarded numerous prizes in his home state of New Mexico, including First Prize in the 2012 Jackie McGehee Young Artists’ Competition, after which he made his orchestra debut with the New Mexico Philharmonic. In 2016, Landstedt recorded Shostakovich’s Piano Concerto No. 1 with the Albuquerque-based Duke Symphonette. He made his New York debut the next year. An avid collaborative pianist, Landstedt has played with choirs and ensembles in New Mexico, New York, and Vancouver.

Landstedt began studying piano with his mother at age five. He earned his Bachelor of Music degree with a second major in German at the University of New Mexico, where he studied under Falko Steinbach. He has made additional studies at the Hochschule für Musik Würzburg in Germany under Markus Bellheim and Silke-Thora Matthies, as well as the Manhattan School of Music under Arkady Aronov. In 2020 he graduated with his Master of Music degree from the University of British Columbia as a student of Mark Anderson, where he will continue his DMA studies as a recipient of UBC’s premier Four Year Doctoral Fellowship.