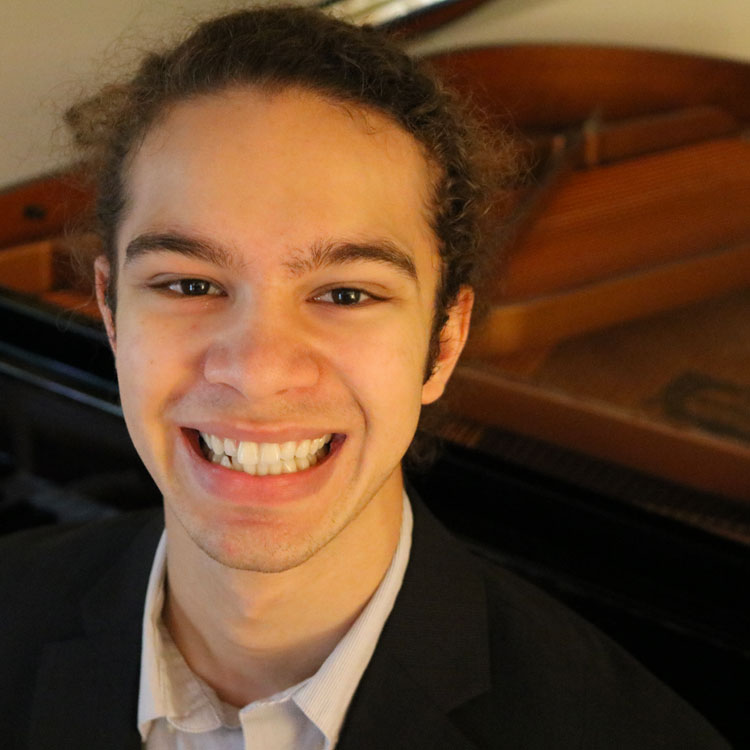 Joseph Vaz is a senior at Indiana University’s Jacobs School of Music, where he is pursuing a Bachelors in piano performance under the direction of Emile Naoumoff.

Joseph has performed at Weill Recital Hall in Carnegie Hall, the Aronoff Center in Cincinnati, Greaves Hall at Northern Kentucky University, and numerous other venues in the United States, Italy, and Austria. His orchestral debut came with the Cincinnati Pops Orchestra in February 2015, and he has also performed with the Seven Hills Sinfonietta.