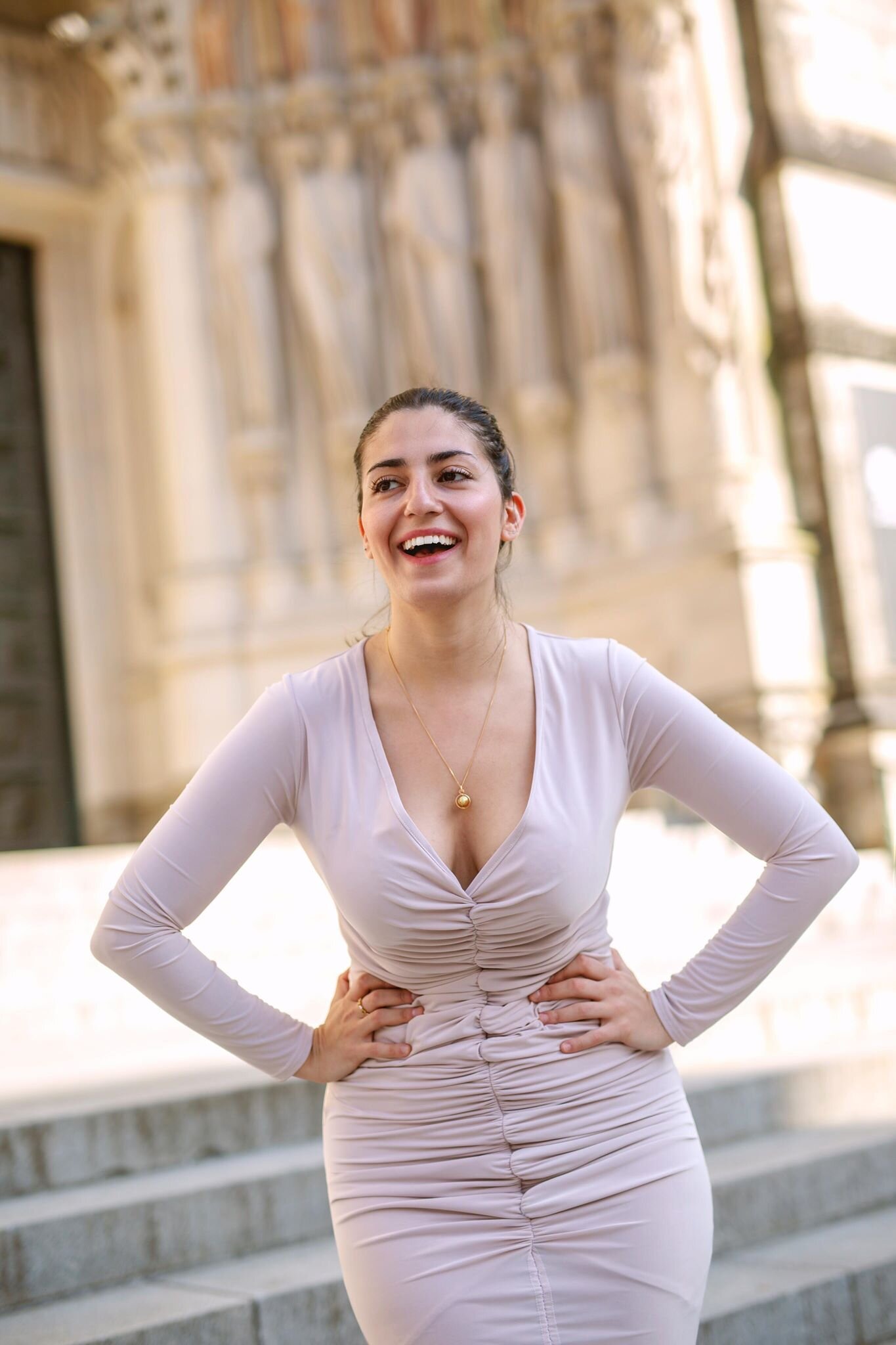 First Prize winner of the Peter Jablonski Competition and Berlingske Tidende Musikkonkurrence, Second Prize winner at the 17th Young Musician International Competition Città di Barletta and Tenerife International Piano Competition, Lana won the prestigious Paskéll Prize for the Arts given by SWEA International in 2015 with recognition for her “unique poetry and musical drama.” Lana won First Prize at the Swedish Steinway competition in 2001 and has since been hailed by critics for her “unique expressive character” and “artistic precision.” Lana has made concerto appearances with Dalasinfoniettan and the Napolinova Chamber Orchestra and has appeared in live recordings for both Swedish and foreign Radio and Television. Notable chamber music collaborations include performances with Andrey Baranov, Astrid Schween of the Juilliard Quartet and the Kodály String Quartet. Summer engagements have included studies, residences and performances at international festivals such as Musica Mundi Festival in Belgium, Festival Internacional de Música de Esmeraldas in Quito, PianoSummer at New Paltz, Giresta Musik, ICMF Stavanger, IKIF, Jiri Hlinka Academy, Internationaal Kammarmuziek Festivaal Schiermonnikoog and From Easter to Ascension International Festival in Tbilisi.

Lana moved to the United States at the age of sixteen to pursue studies with Hung Kuan Chen and Tema Blackstone at the Walnut School for the Arts in Boston and went on to earn her B.M and M.M degrees under the tutelage of Alexander Korsantia at New England Conservatory and her A.D at Mannes School of Music with Ursula Oppens as the recipient of the 2019 Steinway Award. Lana joined the teaching roster of Circle Circle in March 2020, a new educational start-up that aims to provide lessons for students of all ages and levels across the world