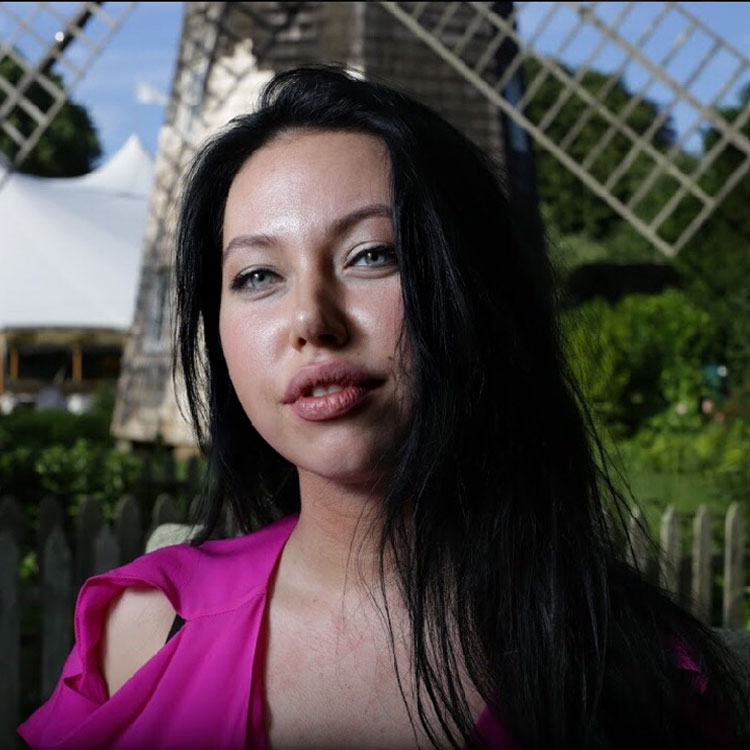 Pianist Maryna Kysla started her piano studies at the age of five and graduated from the music high school in Kharkov (Ukraine) in 2010. Between 2001 and 2008, she won 10 awards at international piano competitions for young pianists from Moscow to Kiev.

She has performed as a soloist with the Brussels Chamber Music orchestra under the leadership of Maxim Vengerov , was a frequent soloist with the Kharkov Philharmonic Orchestra, and with the American Symphony and the Lee University Symphony Orchestra.

Other international performances have been in Germany, Spain, and Japan, including numerous summer music festivals (e.g., Kiev, Moscow, and Belgium), while last summer she took part in the PianoFest at the Hamptons.

Currently, she is enrolled in the Master of Music Degree in Piano Performance at California State University, Fullerton, studying under professor Ning An.