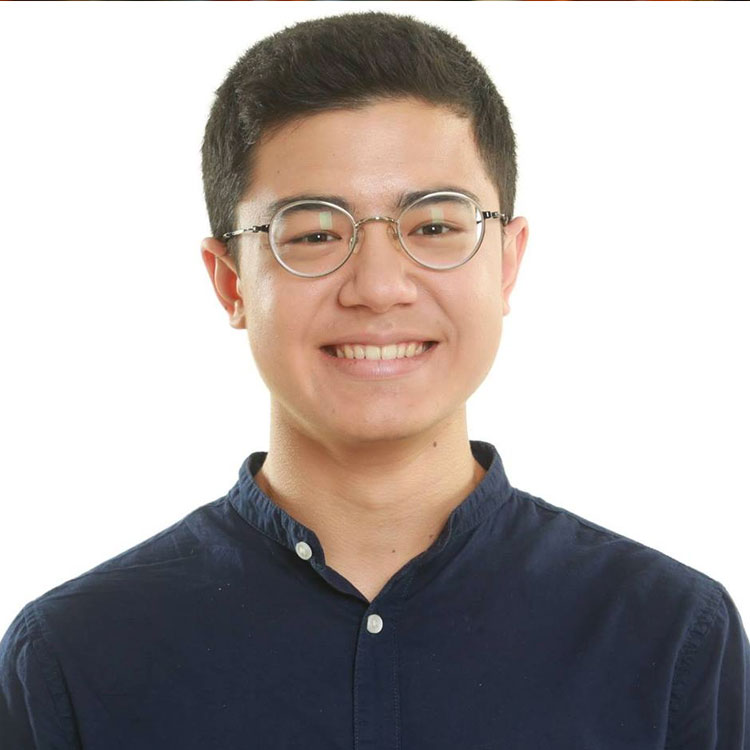 Motti was born in 1997 in Beijing, China, to an Israeli father and a Chinese mother. He grew up in Israel, starting his musical education at the age of 5, when he took his first piano lessons. In his youth and adolescent years he studied with two prominent musical figures that established the base of his pianistic craftsmanship and cultivated his passion and devotion for music: Ms. Hanah Shalgi and Prof. Vadim Monastyski. At the high school and early collegiate stage, Motti continued his musical education under Prof. Tomer Lev at the Buchmann-Mehta School of Music at the Tel-Aviv University, joining his studio in 2012.

He is now continuing his artistic path at the New England Conservatory with Prof. Alexander Korsantia, under the mentorship of whom he won the NEC Concerto Competition and subsequently performed Ravel’s Concerto in G with the NEC Philharmonia and Maestro David Loebel in March 2018.

Motti is the grateful recipient of numerous scholarships and awards, on the basis of which he and his family are able to finance his education, and without which he simply wouldn’t have been able to reach his present day circumstances: The Mary T. DiFazio Scholarship Fund, the America-Israel Cultural Foundation, The Buchman-Heyman Foundation, and the Ronen Foundation.

Motti is a proud Alumni of the Thelma-Yellin High School of the Arts, and has served as a “Musikai Mitztayen” (“Excellent Musician”) in the Israeli Defense Forces.