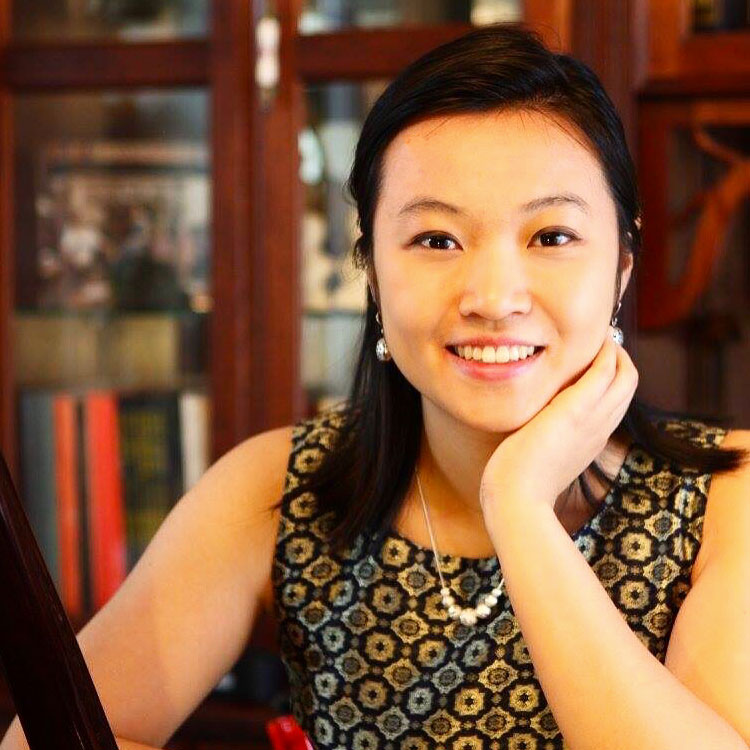 Phyllis Pan, age 20, began formal studies on piano at the age of five. Born in Los Angeles, she is currently pursuing her Bachelor’s Degree under the tutelage of distinguished professor Menahem Pressler at the Jacobs School of Music, where she was named a Jacobs Scholar and offered a full scholarship in recognition of her outstanding artistic and academic achievements.