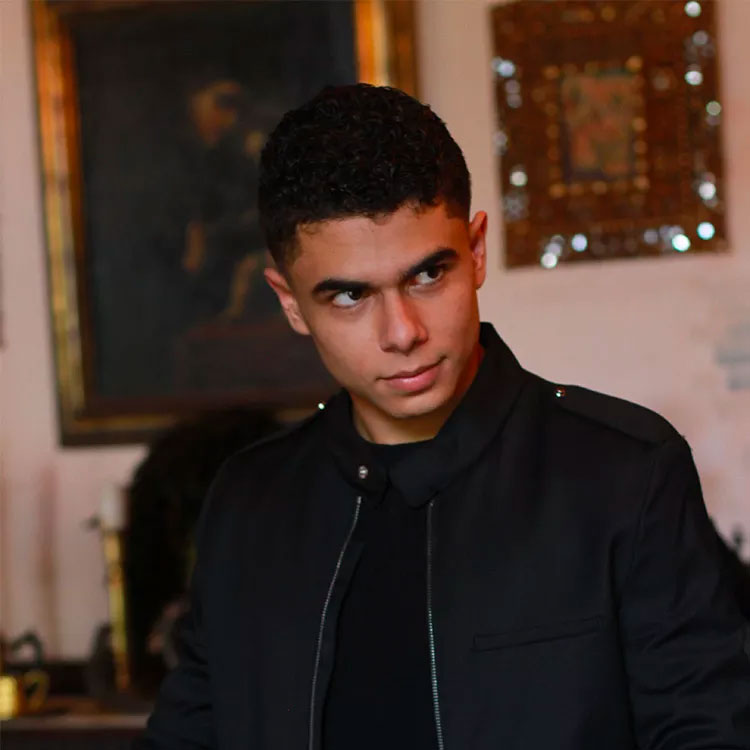 Rolando made his debut in 2007 at the Conservatory of Music of Puerto Rico when he was eight. In 2012 and 2014 he was invited to participate in a concert for talented young artists  sponsored by the Musical Foundation of Ponce and the Jean O. Petty Foundation. In 2013 he was invited by maestro  Luis “Perico” Ortiz to participate in the production Tiempo  de Amar  and  recorded a “Amor Eterno” by Luciano Quiñones. He appeared with the Puerto  Rico Symphony Orchestra in Puerto Rico Symphony Hall during the years 2013 and 2014,  performing piano concertos I and II by Mendelssohn. In December 2014, he was part of the  concert “Oda a Beethoven”, playing Beethoven’s first concerto with the Puerto Rico  Symphony Orchestra. In 2016 Rolando recorded his debut album, Piano  Latino, a collection  of Hispanic composers who  have been influential in Latin  American popular music. His first  recital at The Juilliard School took place on the FOCUS! Festival in 2017.  In May 2017 the National Puerto Rican Parade honored him with the title of Rising Star during that year’s celebration, and awarded him with the NPRD Scholarship.  Rolando is a junior year student of Matti Raekallio at The Juilliard School.