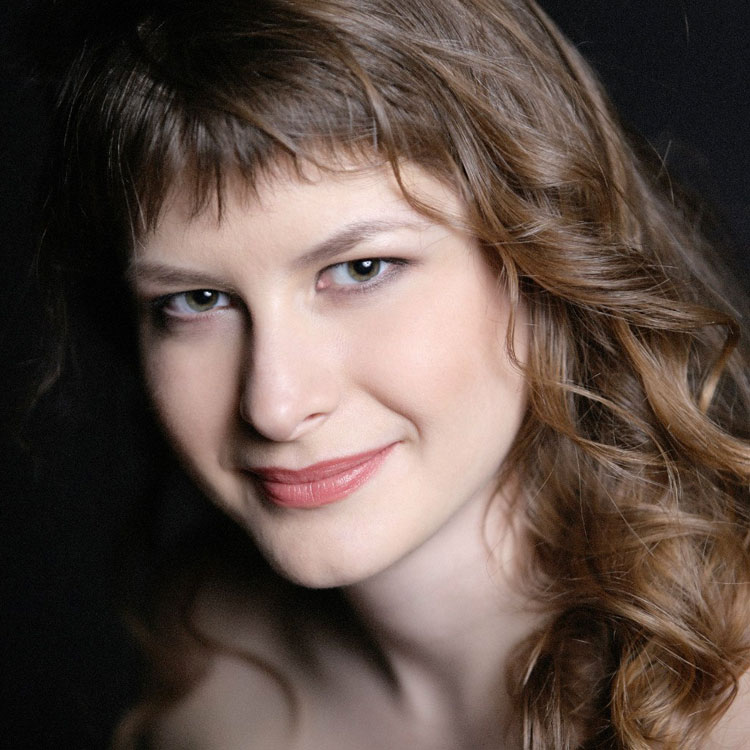 She also takes part in the concert programs of the International Charitable Fund of V. Spivakov, and the Fund of V.Krainev the Fund of M.Rostropovich. She is a grant-aided student of the Cultural Ministry of the Russian Federation. She recorded an album which includes little-known works by Russian composers, and has toured throughout Russia, Belgium, Denmark, and Japan.