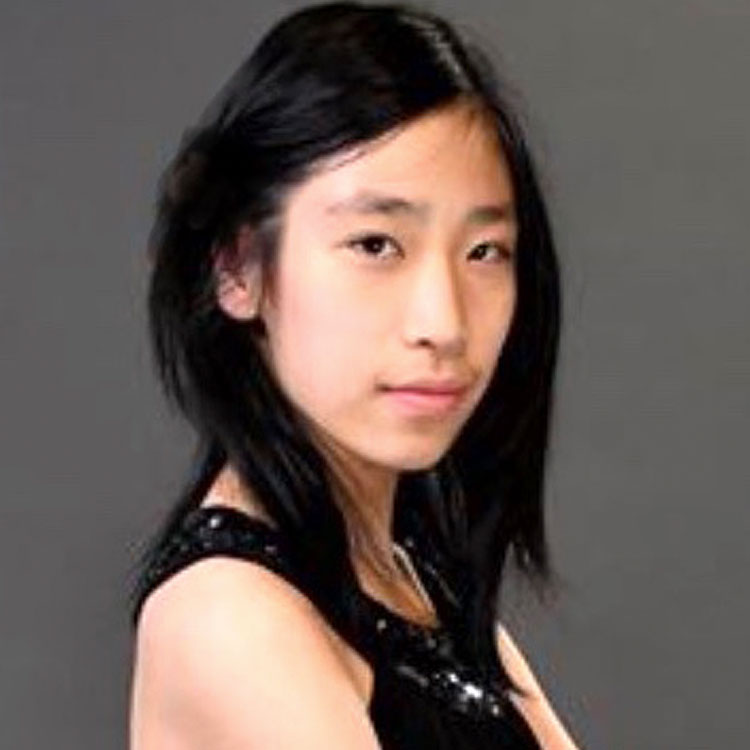 Yaoyao is from a farming family in Zhejiang Province, China and currently lives in New York City. Her curiosity and love for music has led her to intensive studies at Shanghai Conservatory and Juilliard’s Pre-Colleges. After being discovered by Gary Graffman at a reception at Steinway Hall in New York City in early 2019, Yaoyao was very fortunate to have gained the support and guidance from other legends, Menahem Pressler and Sergei Babayan.

Due to the current global situation, Yaoyao’s New York debut recital at Rockefeller University, radio interview with Robert Sherman at WQXR, and numerous recitals in the tri-state area have been postponed to a later date. Besides expanding her repertoire, Yaoyao enjoys improvisation, math, writing and basketball. She also hopes to play rock music again soon with her drums.